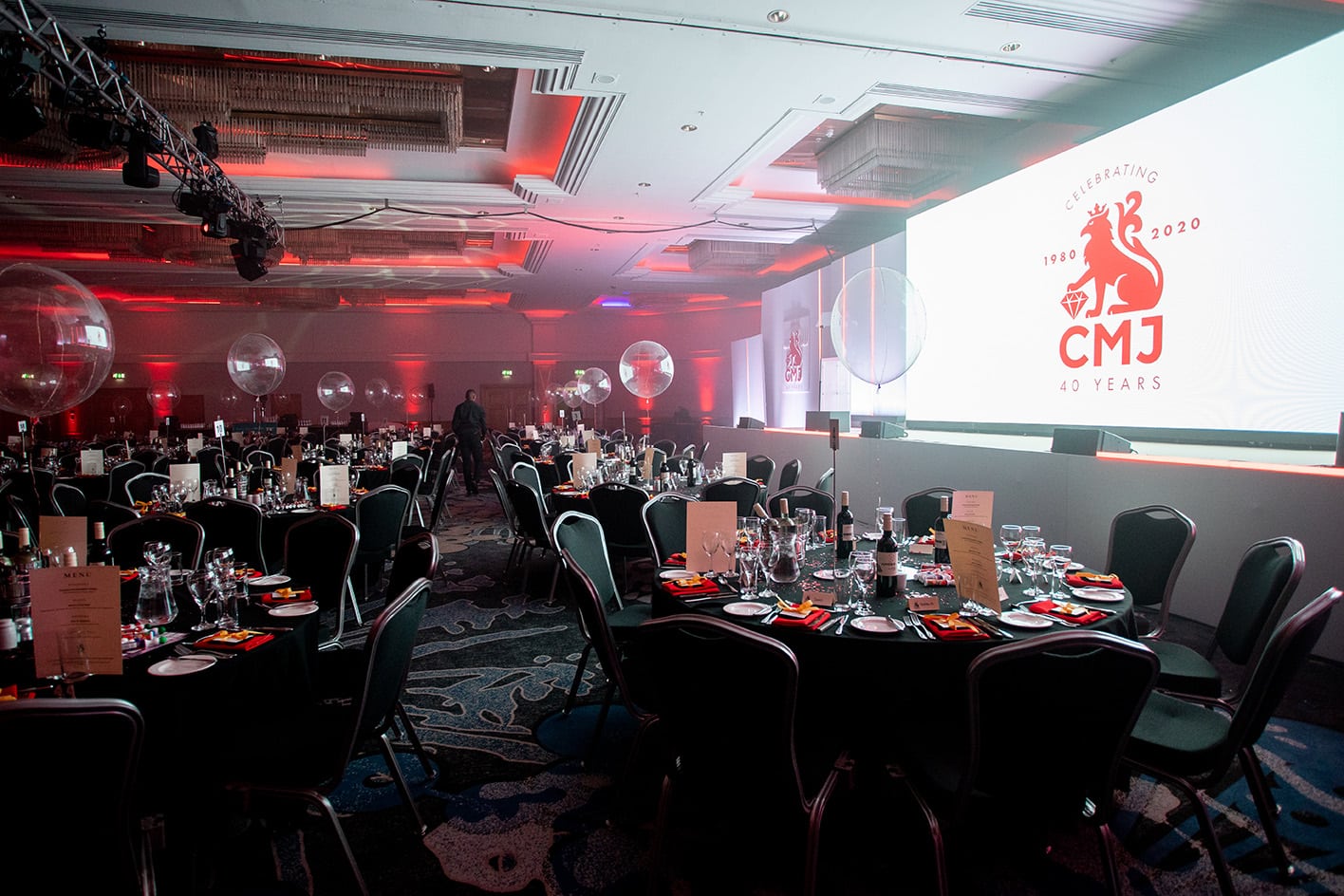 The Company of Master Jewellers’ (CMJ) Spring Trade Event has come to a close with positive reports across the board from retailers and suppliers in attendance.

The two-day event was the CMJ’s first physical event in two years and saw the group belatedly celebrate its 40th anniversary with a glamorous black tie evening event.

The CMJ also used the occasion as an opportunity to unveil its plans for the Autumn Trade Event, which will take place at Silverstone on 14 and 15 August.

Emmet Cummins, Managing Director of CMJ, said: “After two years, it was great to bring the CMJ family back together again. The Trade Event was vibrant from the moment the doors opened. There was a positive atmosphere throughout the event, right up to the end. As we marked the 40th anniversary of the CMJ, we also look forward to a new era of events with our move to a new venue and format in August.”

Simon Best, General Sales Manager UK & Ireland at Nomination, said: “The show has been excellent. As a new supplier to the CMJ, it’s our first time here and we have made some great contacts with new customers, which is exactly what we came here for. And with existing customers, we have been able to demonstrate to them in person how to maximise sales opportunities through merchandising. There has been a great quality of retailers in attendance.”

Ollie Stone, Head of UK Watch Sales at Garmin, added: “It’s great to be back. The event has given us the opportunity to re-engage with members who we haven’t had face to face dialogue with for two years, but equally we have also been pleasantly surprised by the number of new customers we have seen.”

The CMJ was recently awarded Service Supplier of the Year at the UK Jewellery Awards 2021. It is the largest specialist jewellery and watch buying group in the UK and Ireland, with almost 150 retailer members. To find out more, visit www.masterjewellers.co.uk. 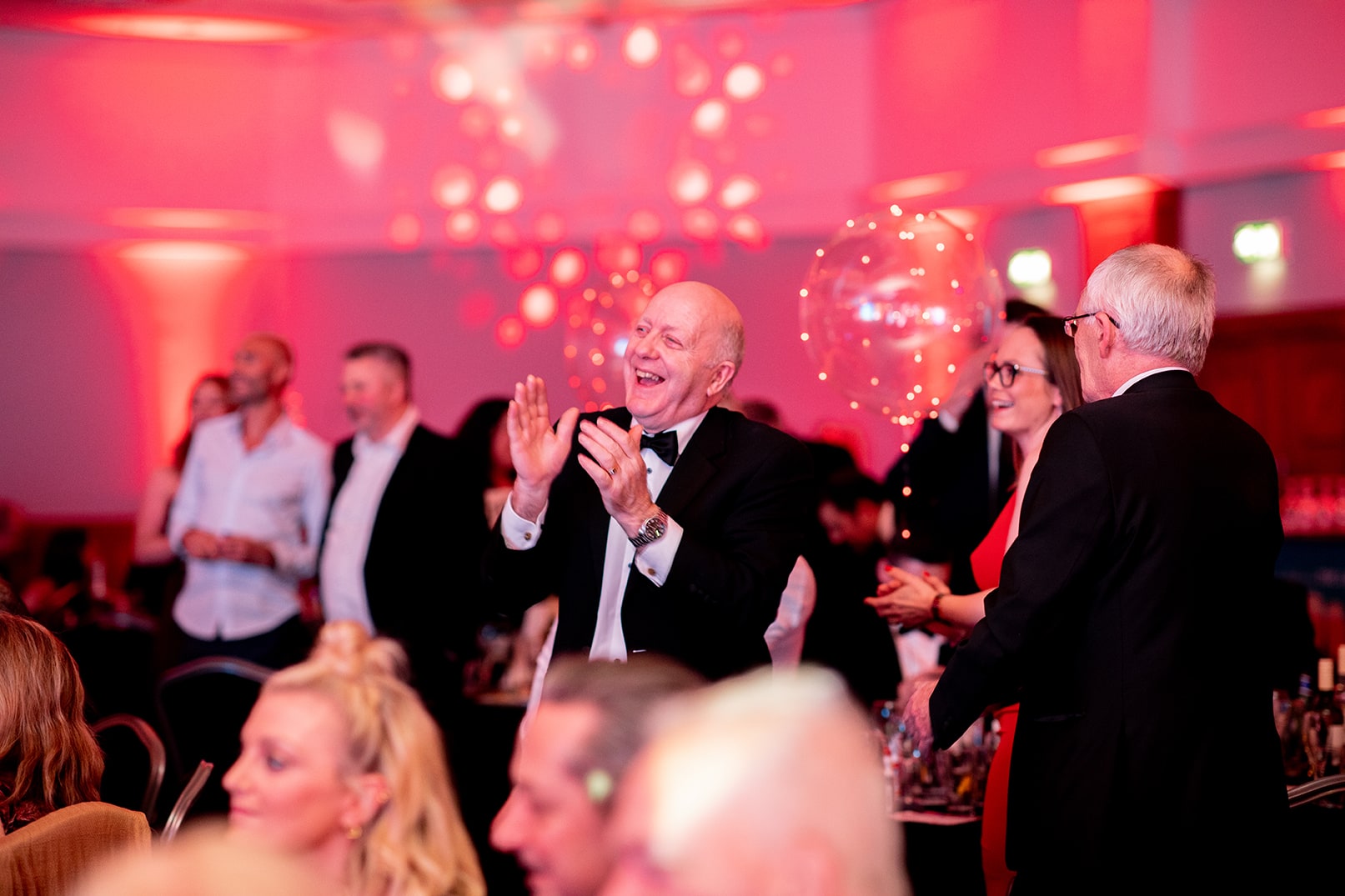 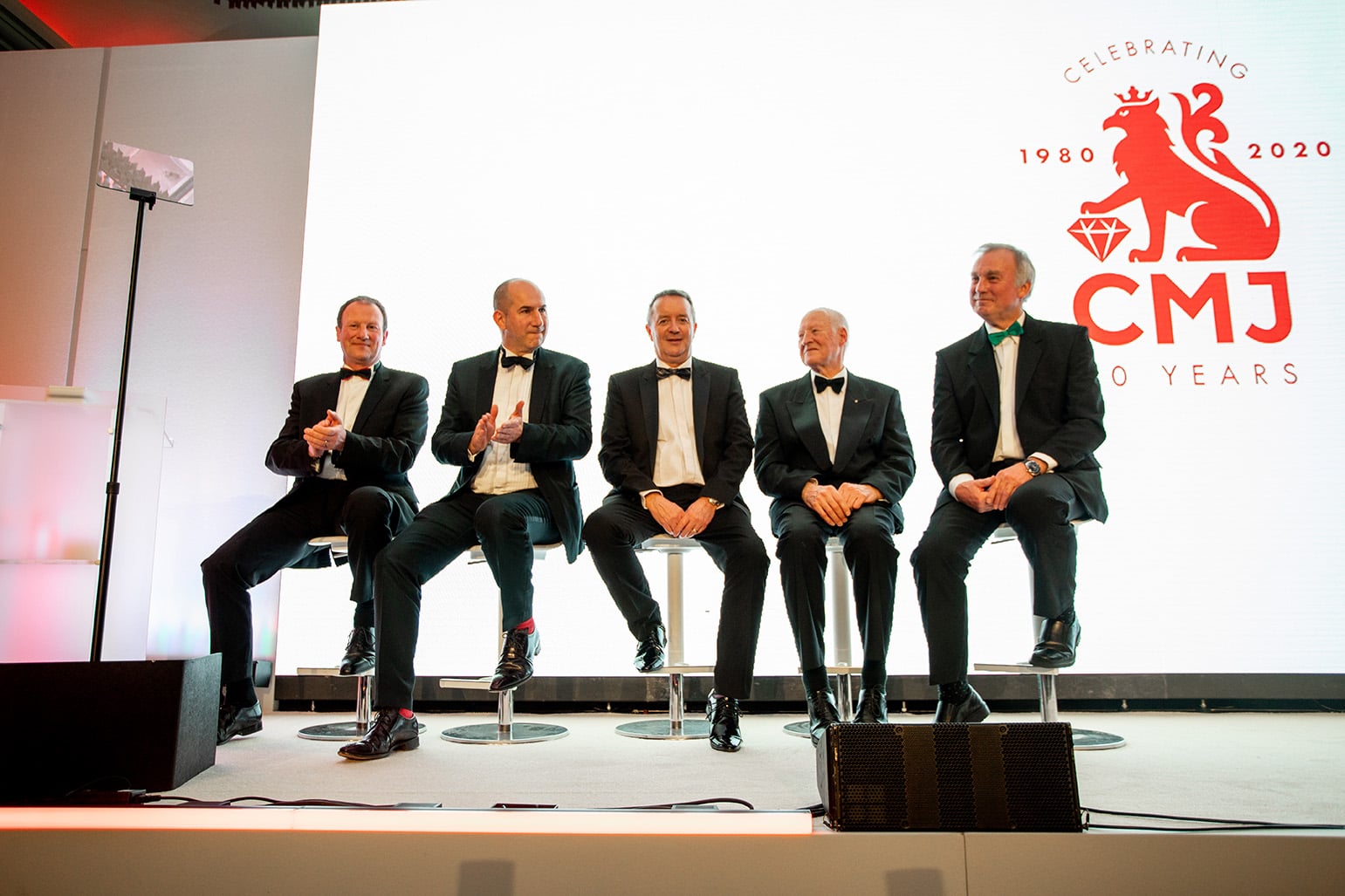 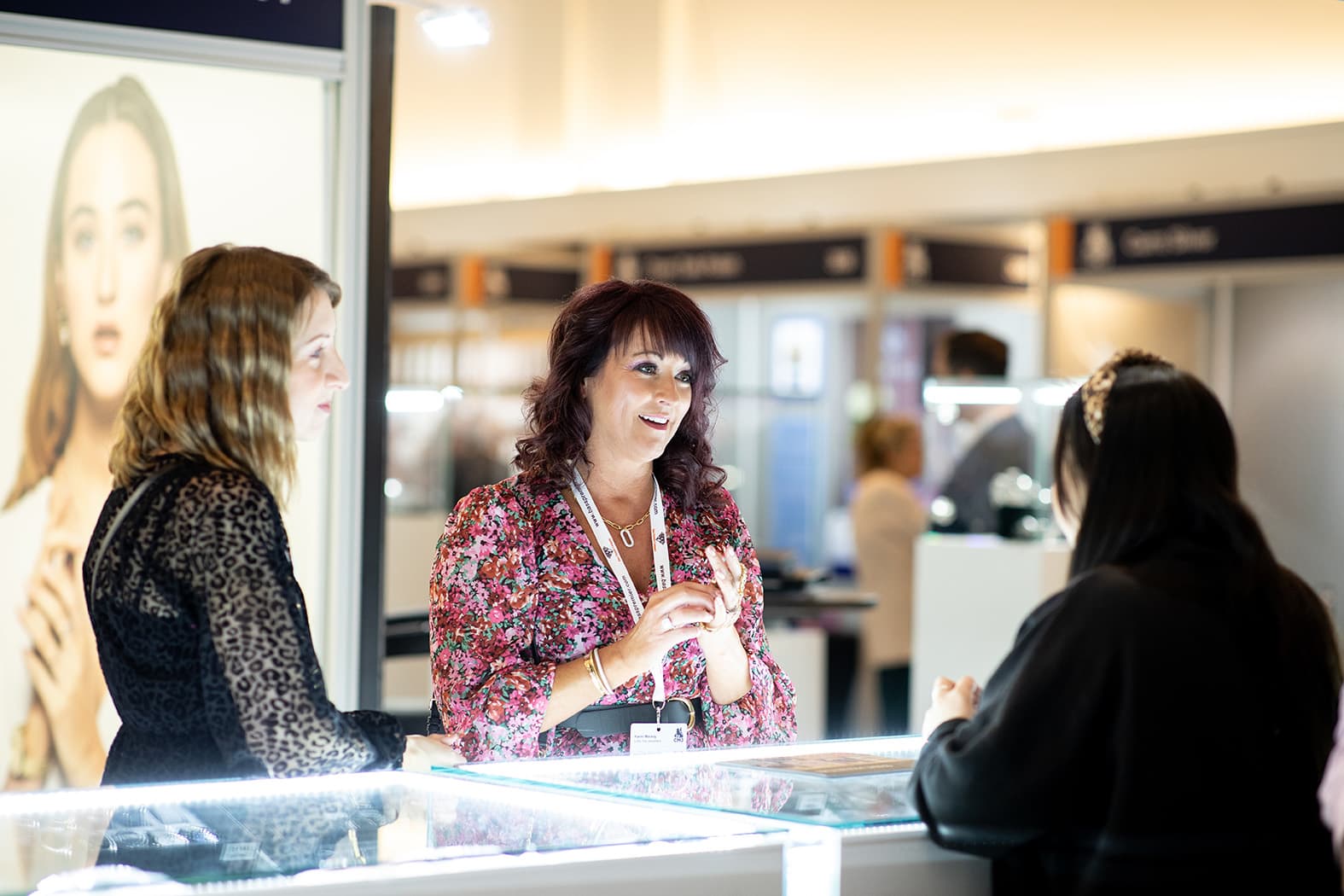 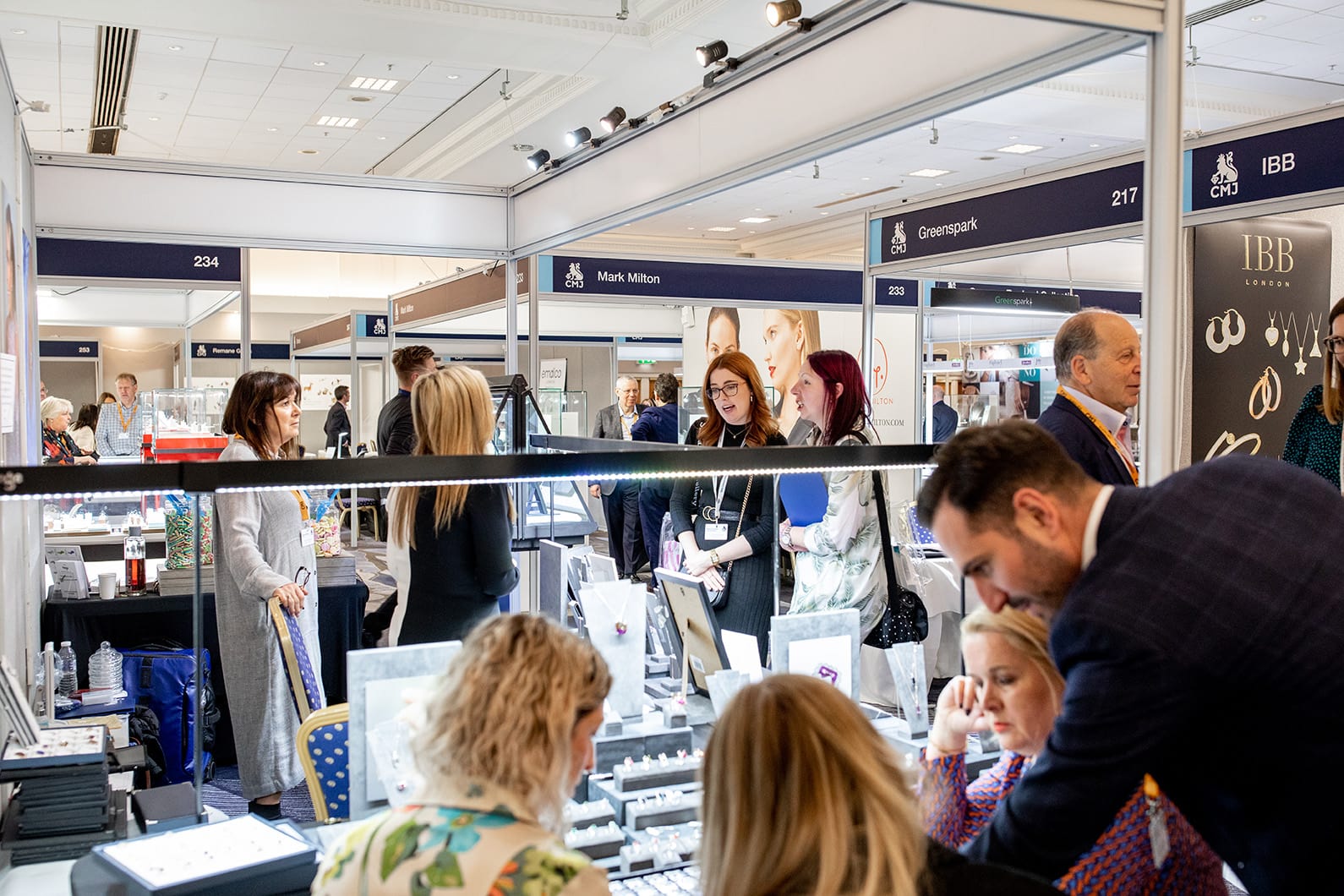 July is just around the corner which is #independe