Our board of directors

No one is better placed to make a decision about our membership than the members themselves.

The Company of Master Jewellers is run by a democratically elected board of independent retailers, each one a highly esteemed member of the jewellery industry with years of experience and passion. They ensure that the strategy and vision of the CMJ keeps the interests of independent jewellery retail at its heart, so our members can be confident that the business is always focused on their interests and the growth of their individual businesses.

The Board also includes a Non-Executive Supplier Director, who represents the interests of our supplier membership.

Neil & Barker was established in 1964 as a family jewellery business in the heart of Widnes, Cheshire. Since 1984, it has been managed by Michael Aldridge and his wife Allison, daughter of the founder.

Neil & Barker has been a member of the CMJ since 1985. Michael was appointed Chairman in June 2017.

Phil Ainsworth is the fifth generation of the Ainsworth family to be a director of the family business, which in 2020 celebrated its 150th year in Blackburn, Lancashire.

Phil started working at the store in 1990, having completed three years’ jewellery training at Salloway’s Jewellers in Lichfield. He became a director of Ainsworth Jewellers in 1995.

Ainsworth Jewellers was a founding member of the CMJ in 1980. Phil has been on the CMJ Board of Directors since 2011.

Simpkins Jewellers has three stores – in Witham and Colchester, Essex, and in Haverhill, Suffolk.

Simpkins Jewellers has been a CMJ member since 2012. Peter has been on the CMJ Board of Directors since January 2021.

The business has won numerous awards including Store Design of the Year at the UK Jewellery Awards 2021 and Best Customer Service at the Greater Newry Area Business Awards 2021, where Gemma also received the Best Businesswoman accolade.

Jack Murphy Jewellers has been a member of the CMJ since 1996. Gemma joined the Board of Directors in January 2022.

In 2013, Judith founded Mesmeric Distribution, the UK distributor of jewellery brand Ti Sento – Milano, where she works with more than 100 independent jewellers across the UK.

She has previously worked at luxury brand Cartier, diamond brand Hearts On Fire and British jewellery manufacturer Hockley Mint, as well as big name brands in other industries such as Honda Motorcycles.

Judith joined the CMJ Board of Directors in January 2021.

As Managing Director of the CMJ, Emmet also sits on the Board of Directors.

Emmet joined the CMJ in April 2020, having spent ten years at the Watches of Switzerland Group, where he led the business services division. 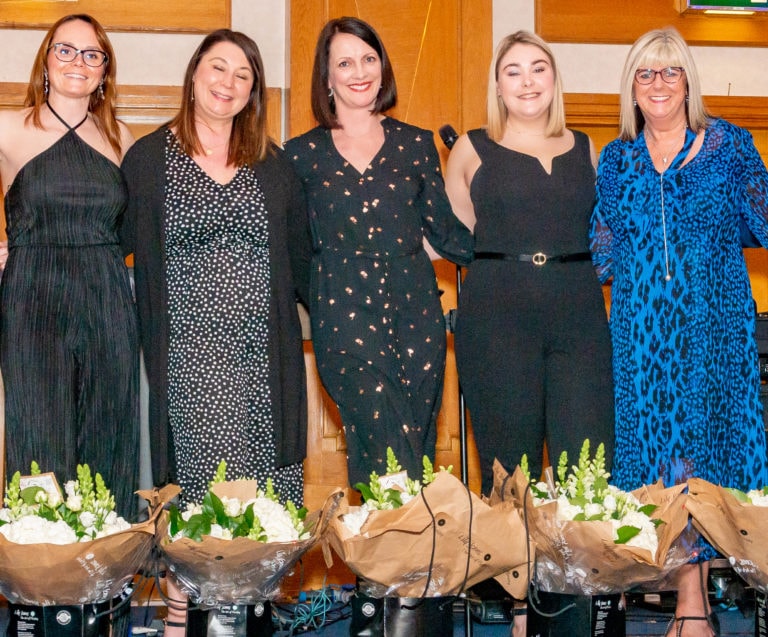 The Board of Directors is supported by our Head Office team, who have a wealth of experience in finance, retail, events and marketing.

Enjoy a first look at the brand-new @hockleymint Y

One week to go until the #CMJAutumnTradeEvent. Jo

The CMJ Event App is back by popular demand! ✨

📢 THIS IS YOUR LAST CHANCE TO BOOK FOR THE CMJ