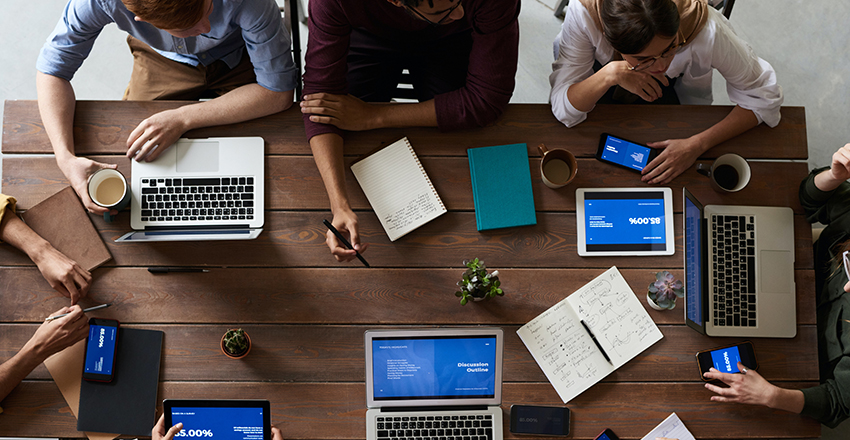 The Company of Master Jewellers (CMJ) has appointed two new Board members to replace the two Directors who have retired from the Board having reached the end of their agreed tenure.

Peter Simpkins of Simpkins Jewellers, which has three stores across in Essex and Suffolk, became a new retailer Board Director on 1 January 2021. He replaces long-standing Director Jason Allum of Allum & Sidaway, who had served on the CMJ Board for eight years.

Both new Directors shadowed the Board last year before being fully opted onto the Board of Directors at the start of 2021. They will be put forward to the membership for formal ratification later this year.

Michael Aldridge, Chairman of the CMJ, said: “We would like to thank both Jason and Barrie for their commitment to the CMJ over the years that they served on the Board. They have both brought valuable experience to our group, helping to steer the CMJ in the direction it is taking today. At the same time, we look forward to welcoming our new Directors – Peter and Judith – who will bring their own unique insights and ideas to the Board.”

Judith Lockwood added: “Having been a supplier to the CMJ for around 18 years I have watched it change, grow and develop to where it is today.  I’ve also been fortunate to be in the trade for nearly 30 years with experience in watches, luxury, diamonds, manufacturing and branded jewellery. I know many of my supplier peers and colleagues in the industry and believe I can bring my experience to the table as the Supplier Director, as well as being approachable, fair and trusted.  I look forward to working with the Board, the Head Office team, its members and fellow suppliers, helping to take CMJ towards its five-year strategy.”

Each of the CMJ’s Directors is democratically elected and is a highly esteemed member of the jewellery industry with years of experience and passion.

PrevPreviousUNOde50 launches new SS21 collection “Indomitable”
NextCMJ reports 42% of members’ Christmas spending up like for like, despite effects of pandemicNext