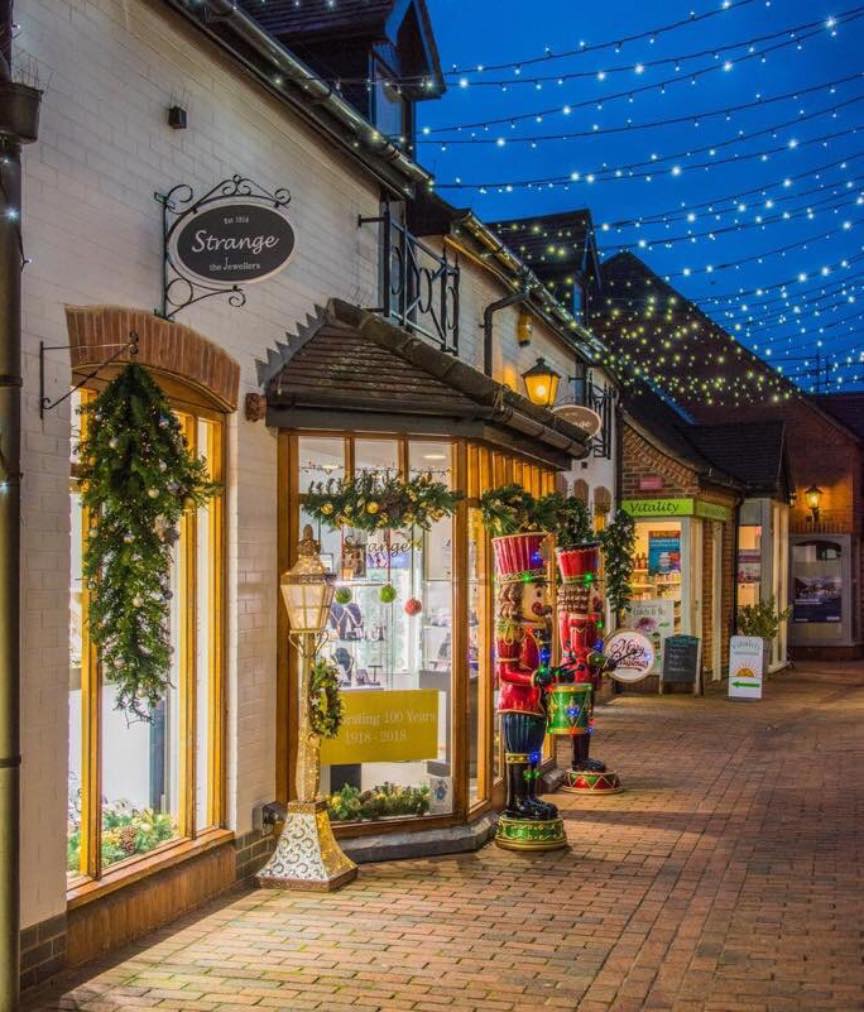 The Company of Master Jewellers (CMJ) reports that 42% of its retail members spent more through the group throughout this year’s Christmas season compared to the previous year, despite the various lockdowns in place during November and into December.

The top ten CMJ suppliers for the festive period were encouragingly represented by a broad mix of watch, fine jewellery and fashion jewellery products and brands.

Amongst those retail members who did see an increase, the average growth was a considerable 106% year on year. Retailers with a strong online presence were the best performers, although this was not purely limited to website transactions. Wider digital initiatives from retailers, such as click and collect options, virtual appointments and 24/7 availability through platforms such as WhatsApp, were also key methods to secure sales while bricks and mortar trading remained limited during the Christmas season.

One of the CMJ’s members that performed well over the period was Jack Murphy Jewellers in Newry, Northern Ireland. Director Gemma Murphy said: “2020 was set to be an incredible year for us. We’d taken on the unit next door to our shop on Hill Street in October 2019 and began our extension. We finished the first phase in the first week of March, but by mid-March we had to close and we stayed closed for 14 weeks. We were able to avail of the furlough scheme for some of our staff, but my Marketing Manager and I continued to work behind the scenes. We used the opportunity to build an ecommerce site, which we never had before, and launched it at the end of April on what was meant to be the official opening of our extended store.

“We’re really lucky to have a strong following on social media, which allows us to keep in touch with customers and really build on those platforms. We also set up a virtual appointment system – people were still celebrating and marking special occasions, so the demand for jewellery was still there, and we were able to offer them a tailored virtual service to meet their needs. Against all odds, and with the passion and dedication of our team, we can now proudly say we have completed our showroom and launched an ecommerce website in the middle of a global pandemic – whilst continuing to build on customer relationships in new and different ways, learning and adapting as we go.”

As online retailing continues to grow in importance in the jewellery and watch sector, the CMJ has announced its commitment to supporting independent retailers through the ecommerce transition as part of the group’s strategy for growth.

Emmet Cummins, CMJ Managing Director, said: “The CMJ overall benefited from like-for-like growth in November and even by as much as 30% in December. The performance indicated several key trends for those retailers that were most successful during this period. Firstly, where retailers adapted and embraced online transactions. Secondly, when online retailing was supported by digital and social media interactions with their customers. And thirdly, where retailers optimised the parameters allowed and provided virtual appointments and click and collect services for their customers. There is nothing different here to what wider market insights indicate, but equally these same market insights indicate that this trend is unlikely to ever fully reverse. Therefore, the CMJ is prioritising working with those retailers who can still optimise the more digital routes to market. We know that taking this step is a real leap of faith for many, but it is one of our lead objectives to handhold our members through this process because we know the difference it can make.”