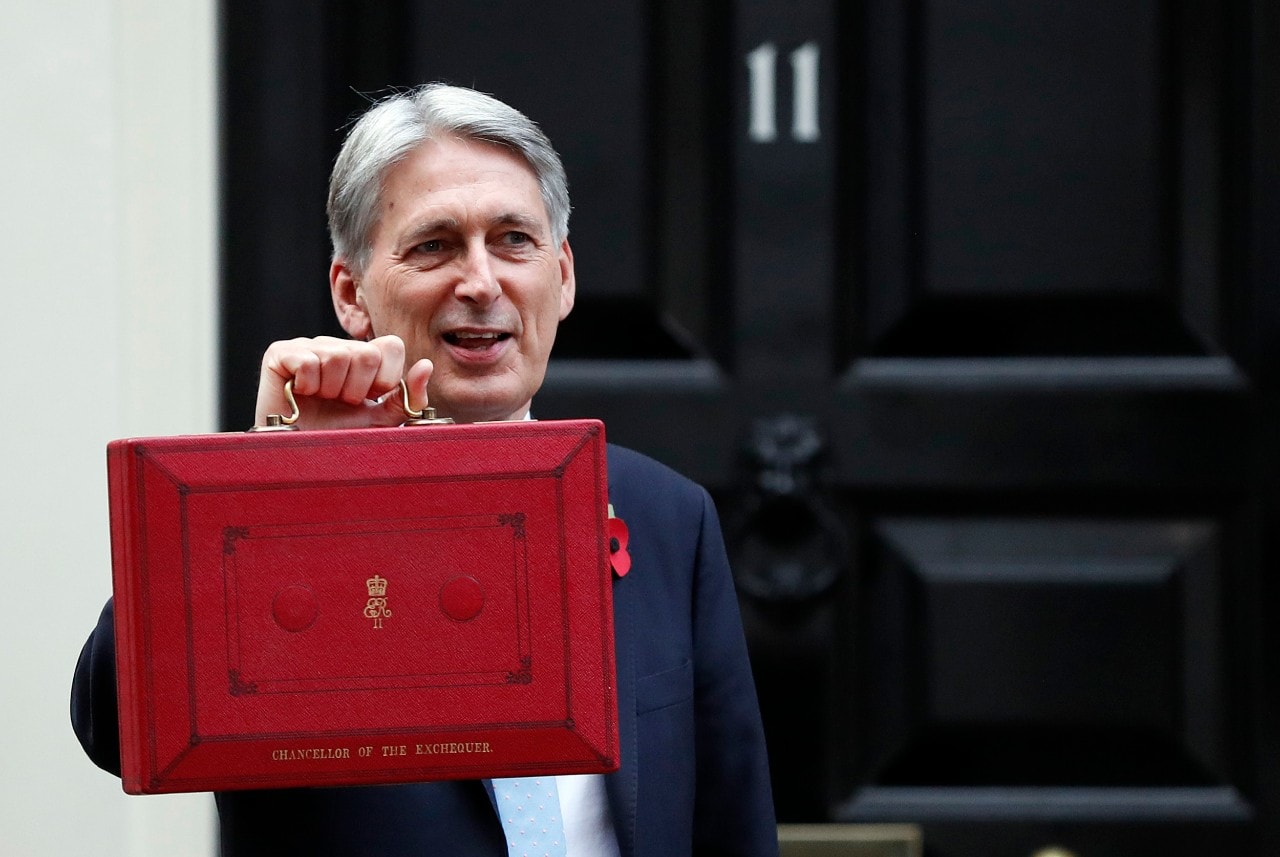 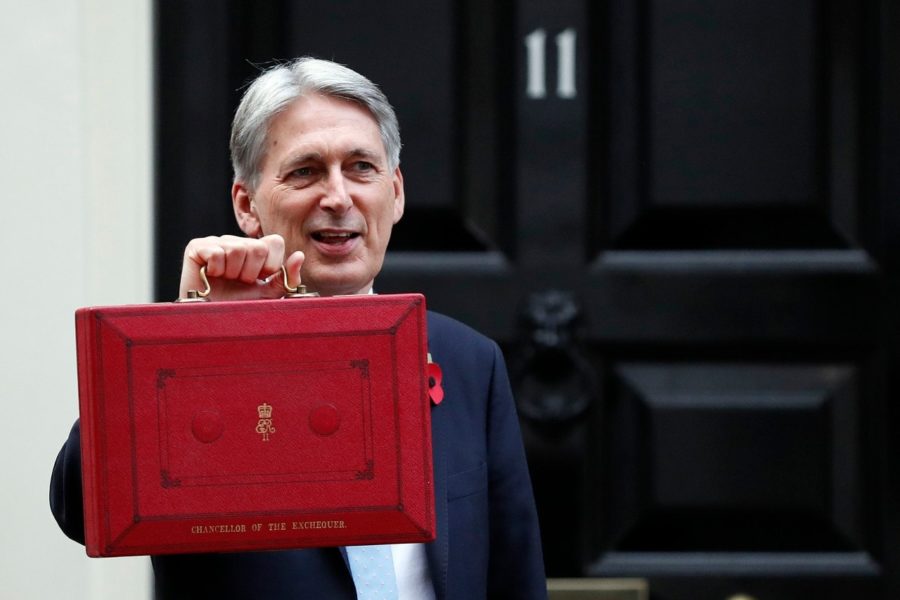 The Company of Master Jewellers (CMJ) welcomes the news that the Government is to fund support for small businesses, but also warns that a “clear and definite strategy” is needed to ensure the boost is a “launch pad, and not just a plaster”.

In his budget address, chancellor Philip Hammond announced that nearly 500,000 small businesses would see business rates relief cut by one third, with a further £675 million pumped in to improving high streets and their infrastructures.

Terry Boot, chief executive for CMJ, said: “High street retailers, and in particular those that sell jewellery and watches, have faced real, hard challenges in recent years. Strangling rates from one side and aggressive pricing from the online alternative on the other has squeezed every last drop from it.

“So, we welcome any help, or any forward thinking initiative the Government has planned. But we do so with caution. This purse has to be managed properly, counsel needs to be taken from those at the coalface and it needs to be the launch pad for a thriving, independent retail future – not just a temporary plaster.

“The chancellor said that the “high street lies at the very heart of our communities” and that “Britain is open for business”. High street jewellers have been open for business for more than 200 years, and we need to ensure it remains so.”

Chris Ellis, managing director and fifth generation of CMJ member Dipples Jewellers in Norwich, said: “That the chancellor is putting steps in place to make improvements is a help, but I believe it’s a work in progress that we’ll not truly see any benefits from for at least 12 months.

“Reducing business rates and increasing the minimum wage all, on the face of it, looks great. But nothing comes for free and there’s definitely a sense that it’s just tinkering around the edges, and it certainly doesn’t address some of the high profile cases we have seen recently such as the plight of House of Fraser.

“There is still a lot of caution around which type of Brexit deal will emerge and this is evident in this budget – there’s still a great deal of work to be done to address the real issues that impact high street trade in the UK.”

For more information about how you can benefit from CMJ’s support, click here