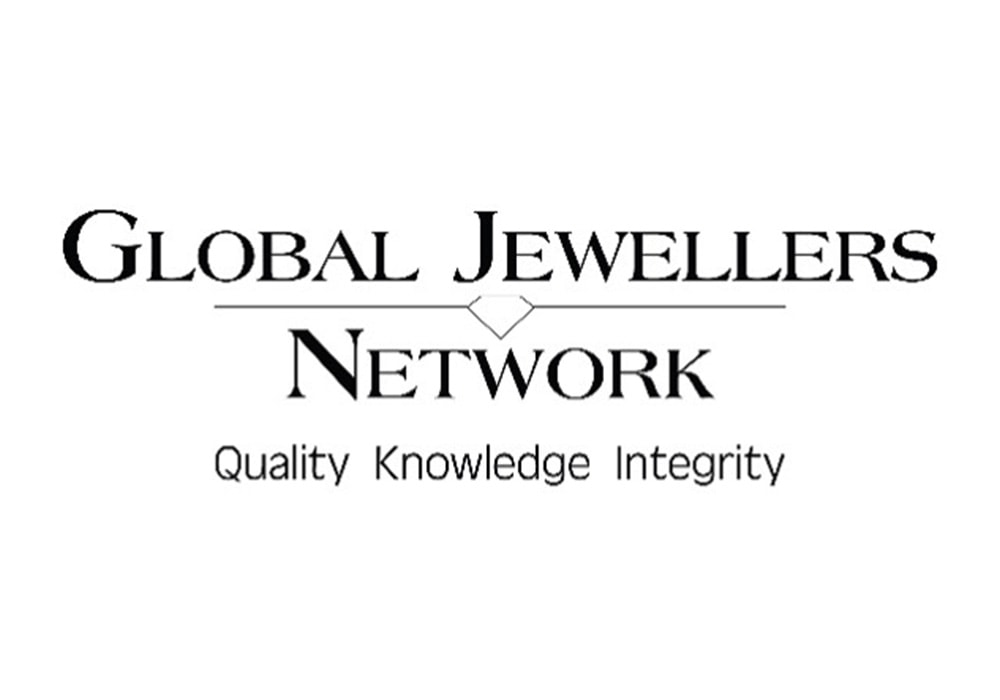 Three of the world’s largest and most prestigious independent jewellery buying groups have established the Global Jewellers Network.

The Company of Master Jewellers (United Kingdom and Ireland), Independent Jewelers Organization (USA and Canada) and Nationwide Jewellers (Australia, New Zealand and Fiji) recognised the advantage and benefits for their groups and members of a formal collaboration structure.

Collectively, the three groups cover nine countries and represent over 1,500 independent jewellery stores across the globe.

The Company of Master Jewellers’ Managing Director, Emmet Cummins, said: “The CMJ hugely admires what Nationwide Jewellers and the Independent Jewelers Organization have achieved in their respective markets. As a combined leadership group, we have agreed to regular Zoom calls so that we can discuss specific topics and share the learnings from initiatives so that we all evaluate their suitability for our members. There are a number of areas where both organisations are considerably more established and advanced, and this is of great interest to the CMJ.”

Nationwide’s Managing Director, Colin Pocklington, added: “Success in speciality retailing requires a wealth of industry specific knowledge, particularly with the challenging circumstances that have confronted us all over the last few years. The collaboration between our three groups will assist each of us in ensuring that our members are aware of, and have the best opportunity to implement, industry best practices.”

IJO President Jeff Roberts believes that the formation of the Global Jewellers Network will further enhance the advantages that the groups already provide through their strength in numbers: “For the past 50 years, the IJO has helped build successful, profitable retail jewellery stores for literally thousands of IJO business owners, their employees and their families by leveraging the combined buying power and brain power of our group. Our collaboration with other jewellery groups representing over 1,500 jewellery stores around the world will only strengthen that advantage.”

PrevPreviousThe classic bride: the perfect piece to last the lifetime her love will
NextCMJ closes its first financial year since the pandemic and reports a fantastic performance for the groupNext 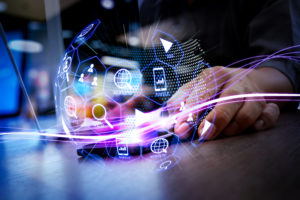 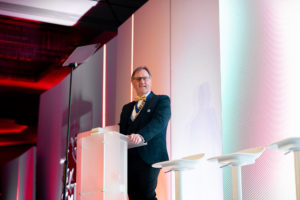 Three days until the doors open to our #CMJAutumnT

Visit Azure Jewellery at the #CMJAutumnTradeEvent

Only five days remain until the #CMJAutumnTradeEve

Enjoy a first look at the brand-new @hockleymint Y