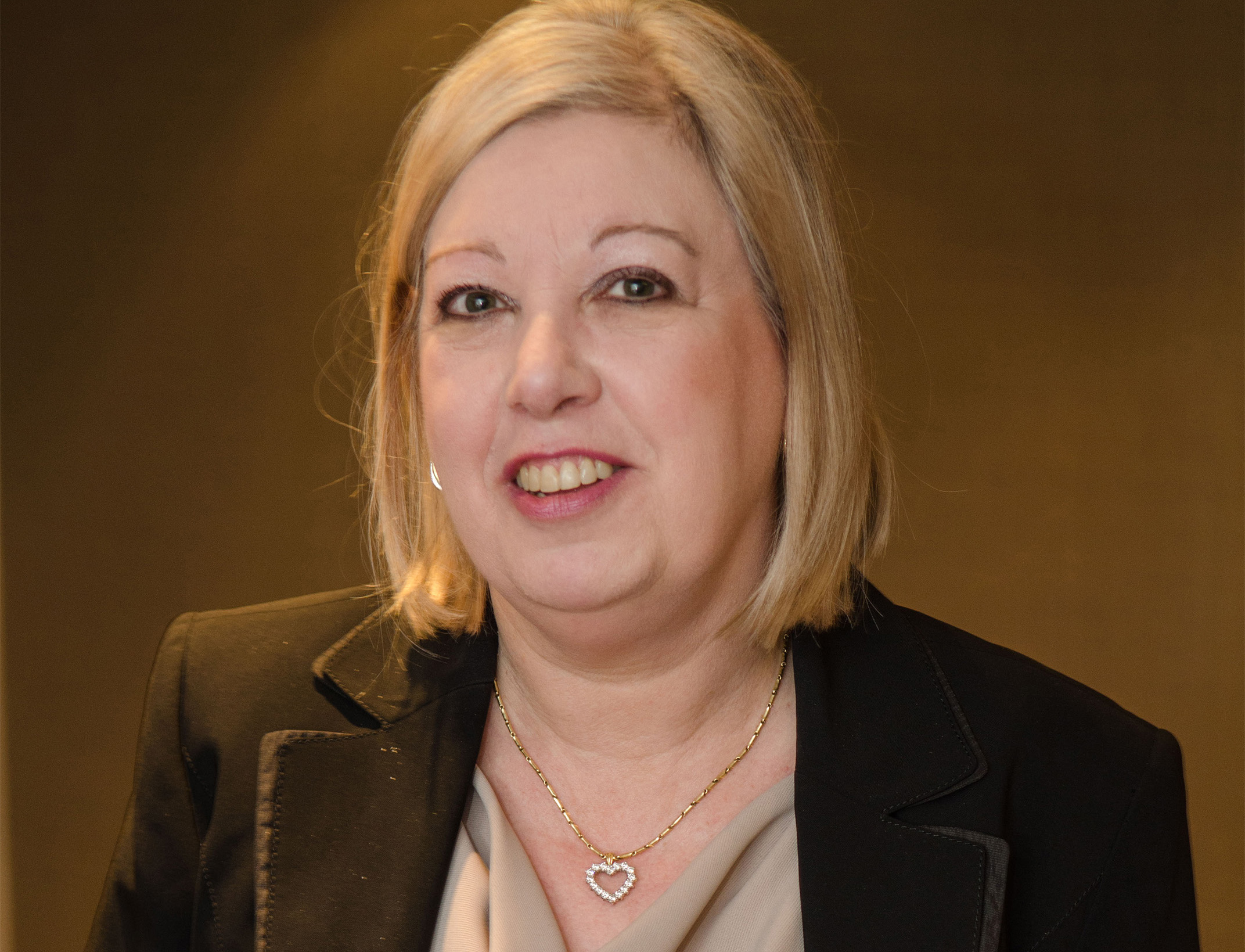 To mark International Women’s Day on 8 March 2021, we have invited some of the CMJ’s inspirational female members to talk about experiences in their careers and the jewellery and watch industry in general. Here we meet Judith Hart, director of retailer Judith Hart Jewellers in Derby, Derbyshire.

What is your career background?

It was very simple really – I had a Saturday job in a local jewellers. I could have gone to university but didn’t want to so started to work in the jewellers full time. By the age of 20 I was working full time, studying for the NAG Retail Jewellers Diploma and also taking my FGA. I worked for four jewellers over the years, moving from sales assistant to manager by age 22.

Then I had to decide between training at a head office and become a diamond buyer or opening up on my own. I decided I would prefer to open my own store and I celebrated 40 years in business last year. During that time, I have relocated my business and 10 years ago became involved with Pandora, subsequently running four stores as a franchisee. This year will see the end of the Pandora connection and I am now planning a new store refit amongst other projects.

I must also mention the amazing opportunity that came my way when I joined the Board of Directors at the CMJ. I can still say I was the youngest ever Board member, the first female Board director and the longest serving Director. The experience and personal growth that I gained in this role helped me to develop as a person and surprisingly the CMJ was created in the same year as my business so I love to compare the parallel journey that each business has made. I joke that the reason I was on the Board for so long was that I refused to leave until another female director was appointed. Eventually another lady came along who was prepared to continue the work and I had the opportunity to work alongside them until I retired from the Board.

We are all for celebrating women’s achievements. What do you consider to be your greatest achievement to date?

Greatest achievement in a business context was probably in the early part of my career as women were usually sales staff and not management. The education that I achieved was to ensure that I could be taken seriously as a young woman in her early 20s and it was difficult as the jewellery trade was very traditional in its outlook.

In the late 1970s it was a very serious, considered and almost intimidating experience for many customers walking into a shop. I felt that a jewellery shop should be inviting, comfortable and make a purchase an enjoyable experience. There is a true story about when I first opened my shop in 1980, as the local jewellers at that time apparently had a bet with each other that the longest I would to last in business was six months! That helped spur me on just to prove the “establishment” wrong!

Do you have a female role model and how has she influenced/inspired your career?

It is a bit of a cliché but my mother was the person who basically gave me the freedom and encouragement to try and achieve what I wanted. As a very strong woman in the farming community, she encountered many traditional masculine views and proved herself time and again by bringing up three daughters, whilst building a business and organising property renovations at the same time. My love of working with property resulted from this and my son has subsequently qualified and now works within the property world. In addition, each of her daughters now runs their own business – such is the influence of women down the generations that is often unseen.

What would be your one message to other women starting out in their careers now?

My message would be that nothing is impossible if you have the drive and determination. You will often wonder why you are taking a particular course and what it is that makes you as you are. Be grateful, as you can achieve and the satisfaction when you do is a wonderful feeling. It may be short lived as if you are like me you are always looking for whatever is ahead and next, but enjoy and celebrate your difference as the challenges are many.

What does International Women’s Day and this year’s #ChooseToChallenge mean to you?

Choose to challenge is very much your choice. Challenge does not always have to bring immediate results but little by little continuous challenge can bring change. I think change is what many may be looking for and it is often gradual and it is something that we can all play a part in from whatever walk of life. For me as a woman, I have never said I want preferential treatment because I am female – all I have ever wanted was a level playing field and may the best person win!

You can read more International Women’s Day features on our blog. Let us know what you think in the comments section.