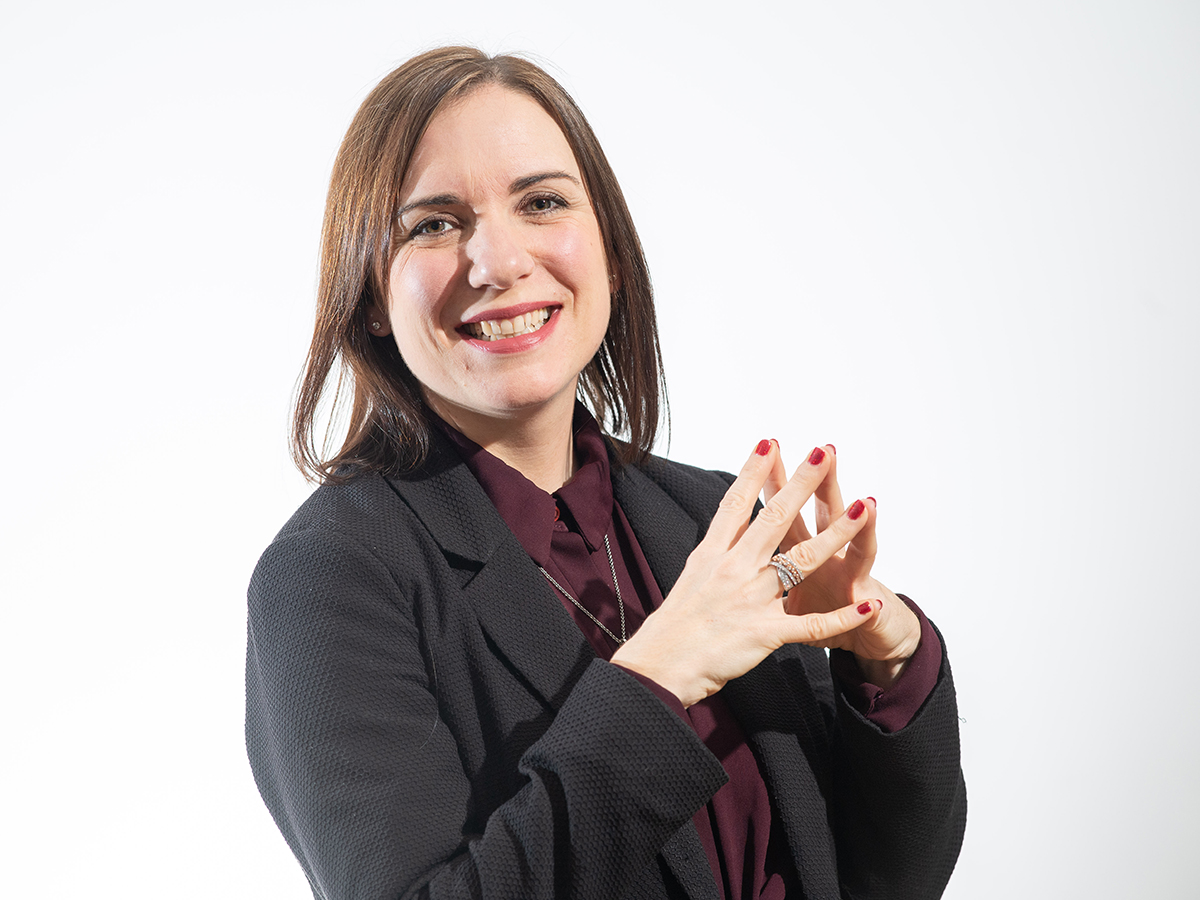 “I feel so lucky to own such a special piece.”

Debbie Sinclair, Partner at Sinclairs in Inverurie, Scotland, talks about an 18ct gold diamond ring that was a gift from her dad.

My Perfect Piece is an 18ct gold white and gold dress ring inlaid with five rows of diamonds. It has a beautiful crossover design, with four of the diamond rows set in a white gold claw setting and the central row of diamonds set in a rose gold rub over setting.

The ring itself is pretty broad and people often mistake it for two or three separate rings rather than one piece.

I first saw the ring at the IJL trade show in London and it was love at first sight. I bought it as stock for my dad’s shop and tried it on every day for six weeks, until it was eventually purchased by a customer. We talked briefly about reordering it as it had sold so quickly but I refused to entertain the idea – the only way it was coming back into store was if it was for me! I was joking of course, but in the end we never reordered it and I eventually stopped thinking about it.

It was over a year later when Dad surprised me with it totally out of the blue. I was going through a difficult period at the time and it is a moment I have never forgotten.

I have been wearing it ever since and could never imagine replacing it. I feel so lucky to own such a special piece and I have had so many people comment on how beautiful it is.

It will always remind me of my dad but one day, hopefully many years from now, I will pass it on to my daughter Sophie. She is only nine at the moment, however, so she will have to wait a long time before she gets it to look after.

Even to this day a lot of people comment on my ring and quite often ask to try it on. Hopefully they think I’m lucky to own such a special piece of jewellery. Some people probably think I’m spoilt but I can live with that!

The Perfect Piece is a series of stories from CMJ members and staff about the pieces that mean the most to them.

PrevPrevious“People’s lives depended on the timekeeping of it.”
NextCMJ creates virtual community with launch of WhatsApp groupNext 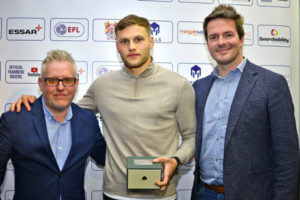 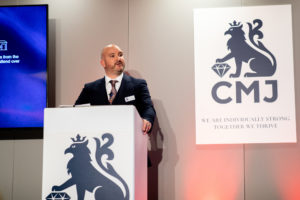 Wash away those Monday blues by checking out these

Three of the world’s largest and most prestigiou