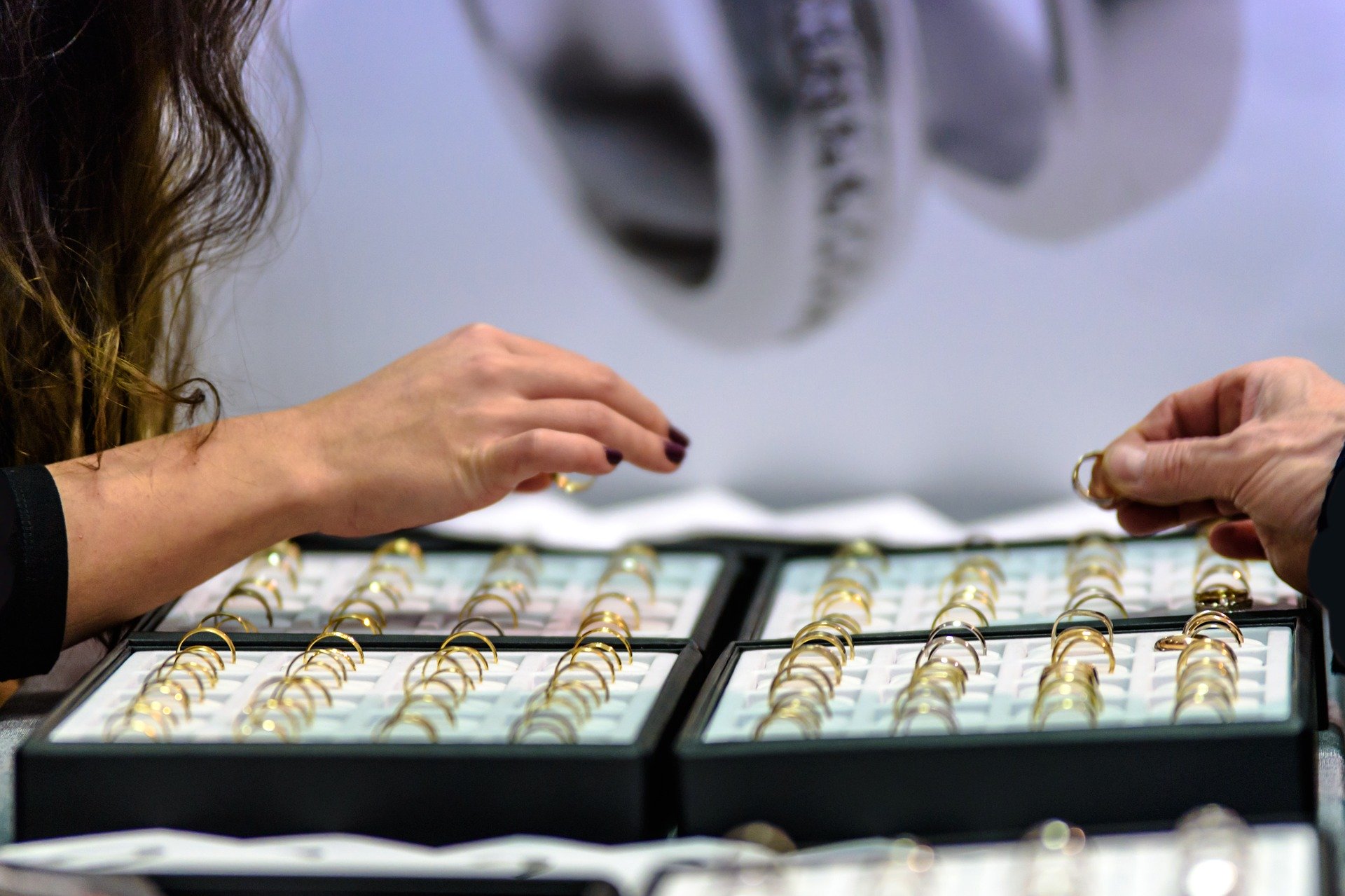 With the loss of some high street brands and others announcing store closures and considerable job losses, there has naturally been an element of gloom and concern about the welfare of retailing.

The Company of Master Jewellers (CMJ) can share that a significant share of its retailer members, all independent jewellery retailers, can shed a more optimistic and positive light.

The CMJ’s membership is made up of nearly 150 retailers that represent more than 300 stores. In a recent survey, more than half of those who responded reported that trade post-lockdown was better than they had expected it to be in the four weeks since stores were able to reopen on 5 June. More significantly, over 50% reported that trade since reopening was better than or in line with the same period in 2019.

In addition, 60% of those retailers also reported that trade since reopening was better or the same compared to the same period last year.

Joe Blackmore of G Tydeman Jewellers in Stowmarket, Suffolk, said: “The services side of the business has been very busy [since reopening] with lots of jewellery repairs in particular. Bespoke jewellery was busy pre-lockdown and I am pleased to say it has picked up where it left off, with new enquiries for bespoke pieces of jewellery or using customers own stones from other pieces to remodel. There have been good diamond and wedding rings sales since reopening, which I am pleasantly surprised about. Also, I have never changed so many watch batteries! I hope this positive response from our customers continues!”

Many retailers reported that while footfall was down, the customer conversion rate was up. Jack Murphy Jewellers in Newry, Northern Ireland, contacted bridal customers in advance of reopening to make appointments and has reported that 91% of sales since reopening were diamond rings, with sales overall up on than the same time last year.

Bridal sales have also been strong for George Moss Jewellers in Uckfield, East Sussex. Managing Director Robert Suckling said: “Footfall has been down but the sales value has increased. There has been lots of interest in pre-owned watches and jewellery, and high-value diamond jewellery. Our appointment system has worked well in conjunction with our customer lounge. The conversion rate on appointments is about 90% whereas walk-in is about 65%.”

Peter Fry of A Simmonds, which has five stores across south-east Kent, told a similar story, with footfall 20% down but turnover 20% up overall. Renee Kathuria of Oliver & J Jewellery in Beccles, Norfolk, added: “Our customers have been very happy to be able to see us again. As usual, people have been buying gifts and we have also seen an increase in sales of engagement rings, which is lovely.”

Emmet Cummins, Managing Director of the CMJ, said of the findings: “It is of course a real shame that this pandemic has led to the loss of some great brand names off the high street and that other multinational retailers have had to take the difficult decision not to reopen some of their locations.

There have been some very sobering headlines over the past few weeks and there is no question that most of retail is struggling to keep its nose above water.

“There are, however, some shoots of optimism and some encouraging signs of consumer confidence, even when it comes to non-essential product. The retailers within the CMJ have worked extremely hard to adapt their businesses and service to ensure customers still feel confident and comfortable to visit and shop with them. And consumers have responded positively, which has led to a decent percentage of retailers within the group performing better than expected and some even able to achieve like-for-like growth, which is fantastic to see. If we are to continue to build consumer confidence and remind them there is a fantastic and safe high street to return to, it is equally important that stories such as these form some of our headlines.”

The CMJ is the largest jewellery and watch buying group in the UK and Ireland, with 142 retailer members that represent more than 300 stores.